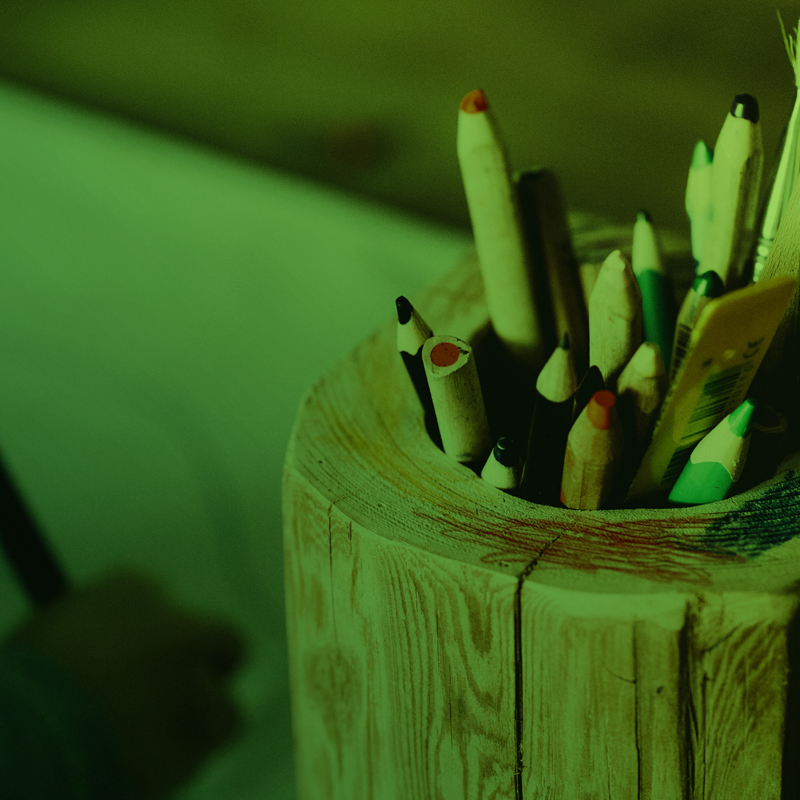 Worldwide, 750 million people are unable to read or write.

If all children acquired basic reading skills, there would be approximately 171 million fewer people living in poverty - a 12% reduction in global poverty. 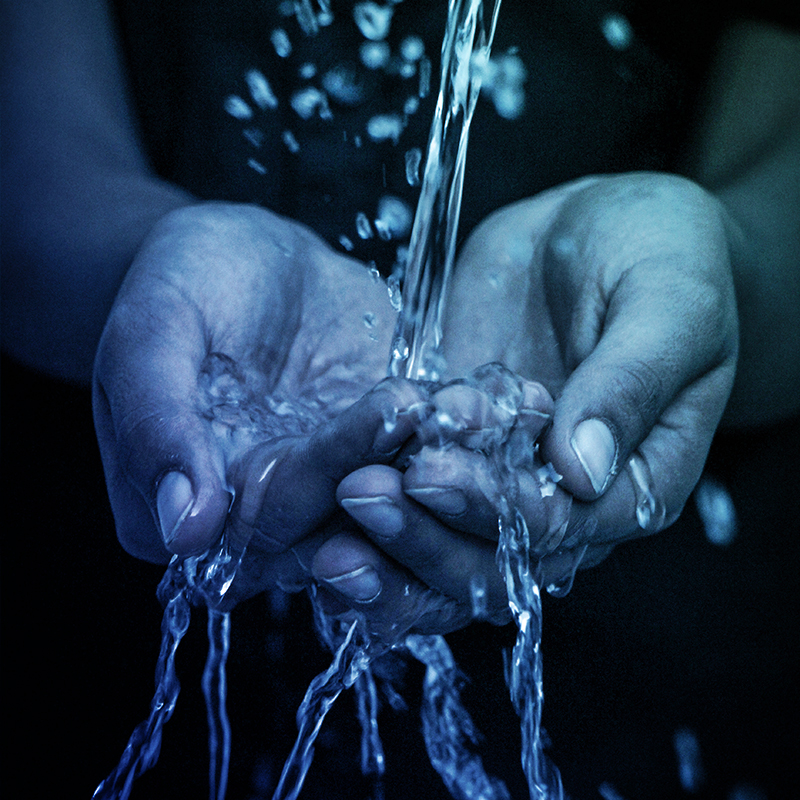 The World Health Organization says that every year more than 3.4 million people die as a result of water related diseases, making it the leading cause of disease and death around the world.

Through universal access to clean water, we can eliminate roughly half of the world's illnesses. 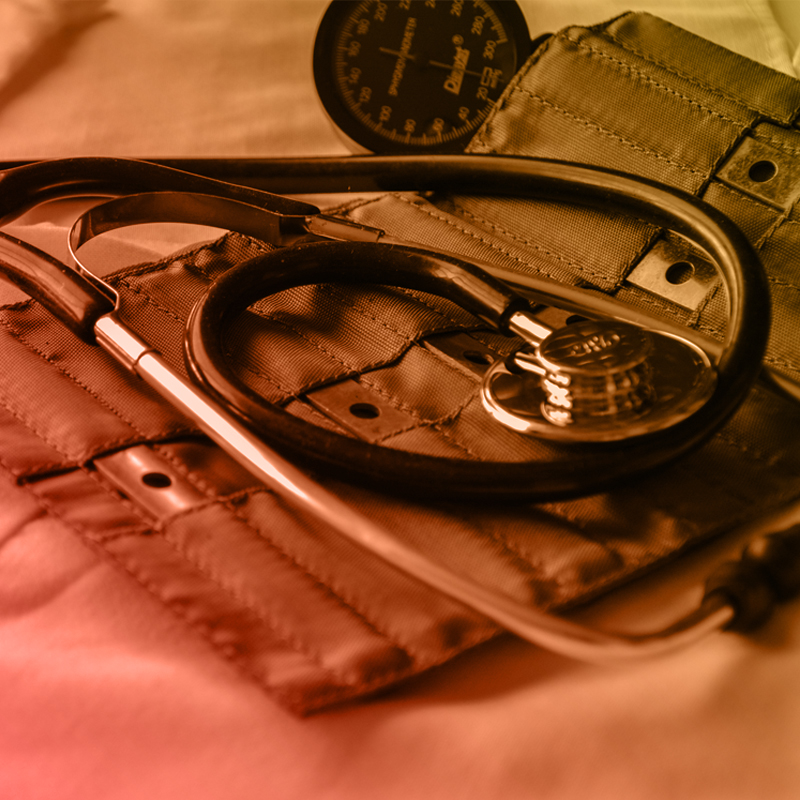 Today, 6.6 million children under the age of 5 die annually, with 97% of the deaths occurring in developing countries.

With physicians totaling 1 to 1000 in over one third of the world, NGO medical aid provides local and immediate access to the world's largest predictor of child mortality.

These projects were completed by an unincorporated group of individuals in partnership with buildOn and BLUE Missions. 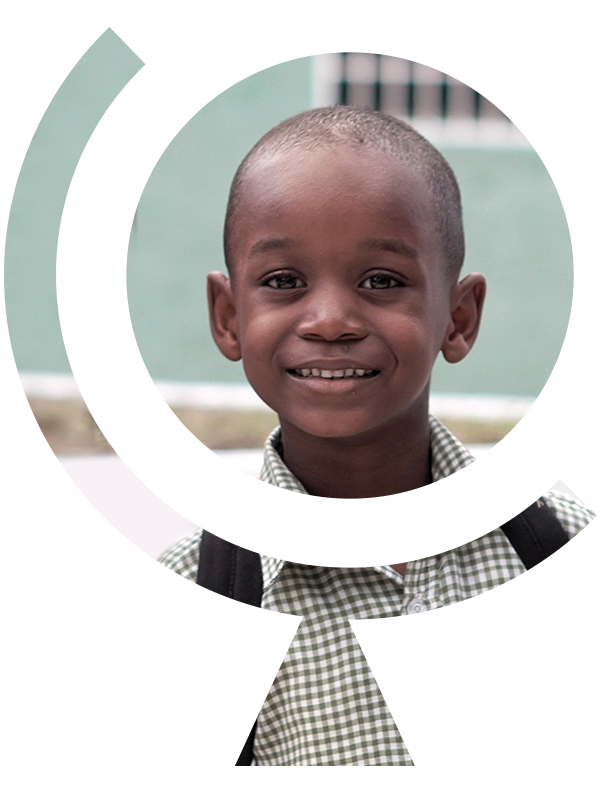 BLUE Missions is an international nonprofit that was established in 2010. In just 9 years BLUE Missions has provided clean water to over 22,000 people throughout the Dominican Republic, Nicaragua and Colombia. Their Be Bold Model means that 100% of your donations go directly to the projects!
‍
The Dominican Republic is the second most populous country in the Caribbean after Cuba, with nearly 10 million people. According to the World Bank, 26% of its inhabitants lack access to clean water. While access to clean water in urban areas is higher than in rural ones, many communities still lack the sanitation needed to prevent the outbreak of waterborne diseases. In addition to building the aqueduct system in this community we will also be funding clean private toilets as well as educating the community on safe hygiene practices.

Our team will travel to the Dominican Republic in October to build a gravity-driven aqueduct in a rural community. Each day we will work alongside the community members digging ditches, laying pipes and installing faucets in families' homes. The final day is a celebration - every family has clean running water in their home! 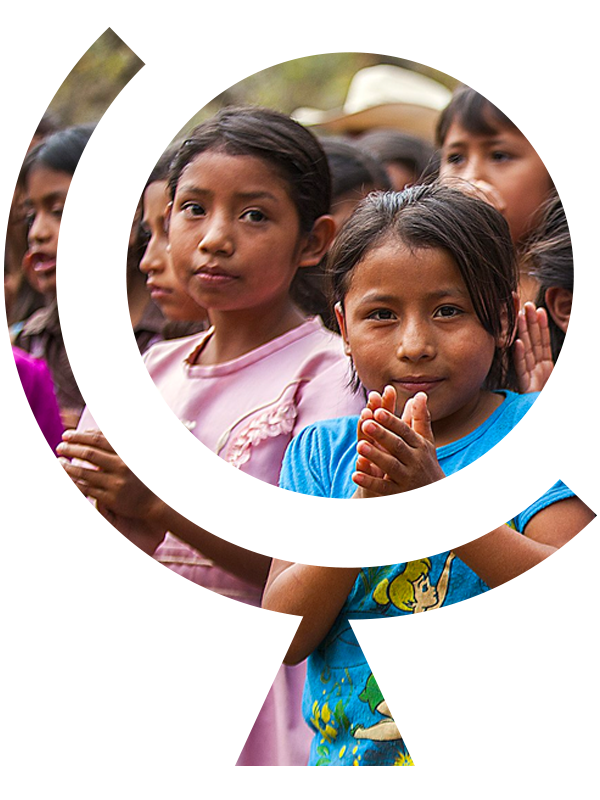 Our buildOn team completed fundraising to build a school in one of the world's economically poorest countries. Our group traveled to a rural village in Guatemala to break ground on this school and it'll be completed by the start of 2020.

Ranked the second poorest country in the western hemisphere, 59.3 percent of Guatemala’s population lives below the poverty line. According to UNESCO, the literacy rate is below 75 percent amongst those under the age of 15, the lowest rate in Central America, and below 40% in rural parts of the country. It is estimated that less than 15% of all classrooms nationwide meet minimum standards for classroom space, teaching materials, classroom equipment and furniture, and water/sanitation. In the rural villages of Guatemala, that percentage drops to 0%.

buildOn schools are constructed by volunteers like us, in partnership with the very people who benefit from them, which means your support not only educates - it empowers an entire community to lift themselves out of poverty.

Ranked among the world’s 20 least developed countries by the UN, the Southeast African country of Malawi has long been challenged by lack of access to education, with more than 50% of the country’s population living below the poverty line. In 2018 we worked with the Chichewa community to provide education to over 250 students and their families annually.

There is power in unification!

There are some truly amazing people and organizations in the world, and their collective potential is limited due to their fragmented nature.
‍
Our community aims to be the link that connects these organizations and people, allowing them to grow their impact on an unprecedented scale.

buildOn constructs schools in communities that have previously had no adequate school structure, rallying community support for education, securing commitment to gender equality, and organizing adult literacy programs that benefit the entire community.

They build schools with villages that lack adequate classrooms – where students learn in huts, are taught under trees, or walk miles to a neighboring villages. Or don’t go to school at all.

buildOn has built 1,449 schools in developing countries, with 197,354 children and adults attending these schools.

BLUE Missions is dedicated to improving public health by providing families with clean water and sanitary environments. Through sustainable, community-owned projects, their team works with locals to empower progress and transform rural communities for the better.

Volunteers travel with them to lend a hand in the construction of these projects in order to educate them about global inequality and inspire them to become the change-makers of the future.

In process of vetting organizations.

If you're an established NGO that provides medical aid, medical resources, and immersive experiences, and are interested in partnering with us, please email info@throughyou.org.

Thank you! Your submission has been received!
Oops! Something went wrong while submitting the form.